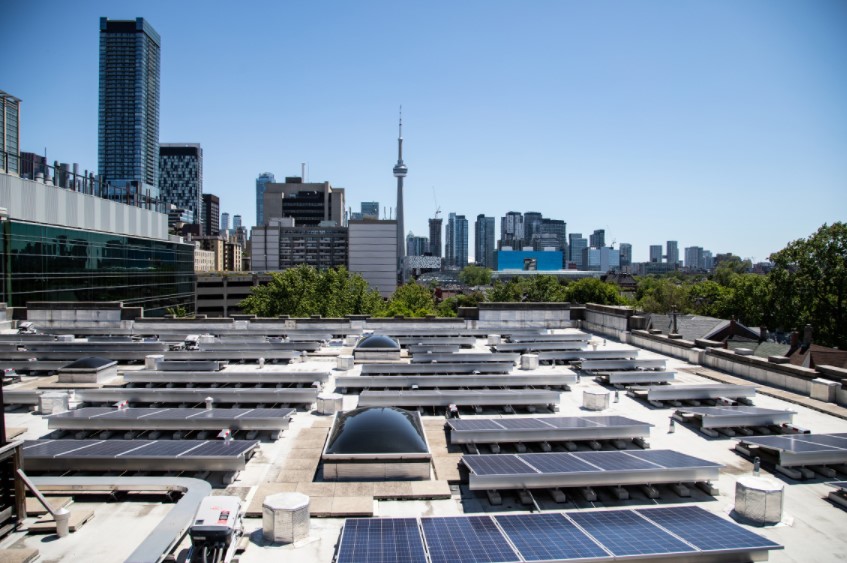 “Green infrastructure” often comes up when talking about climate change. Problem is, few people know what it means.

That’s according to new research led by Tenley Conway, a professor in the department of geography, geomatics and the environment at the University of Toronto Mississauga.

In a recent paper published in Environmental Management, Conway studied people’s knowledge of green infrastructure and their level of engagement with it in Toronto and Philadelphia – both leaders in the field. She and her co-researchers found just 26 per cent of Toronto residents, and 27 per cent of residents in Philadelphia, had heard the term before.

Conway doesn’t fault the public for the lack of knowledge. Instead, she blames vague policy documents, which use the term liberally without properly explaining it or its applications.

“It is a dominant term or concept used in the urban environmental discourse right now. So, if residents aren’t familiar with this term, there may be barriers for them to participate in some of the policy discussions.”

The article was co-written with post-doctoral researcher Camilo Ordóñez Barona and master’s student Annie Yuan of U of T Mississauga’s department of geography, geomatics and the environment, as well as researchers from Temple University and West Chester University in Pennsylvania.