U of T Students, Alumni, and Staff vying for Olympic glory at Tokyo 2020 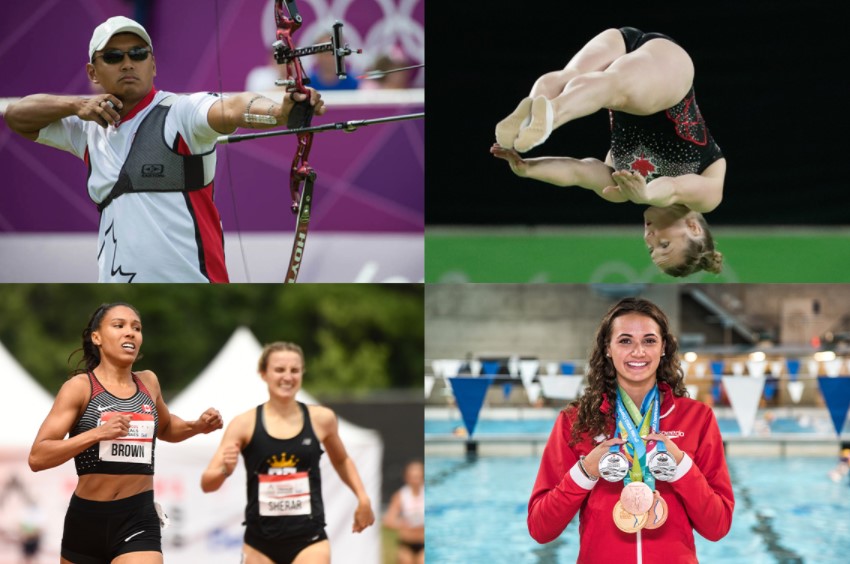 More than a dozen University of Toronto students, alumni and staff will be vying for Olympic glory as the Tokyo Games kick off this week. The U of T swim coach staff will also be participating in the Olympics as coaches and commentators.

Bruce Kidd, who ran track for Canada at the 1964 Olympics and currently serves as the university’s ombudsperson, wished the U of T community well at the Tokyo Games.

“You’ve persisted through some of the most stressful preparations and social conditions anyone could imagine, and you made it to the starting line,” he said. “Put that all behind you and enjoy your race.”