Being Black in the World: U of T’s Ian Williams explores anti-Black racism in his essay collection 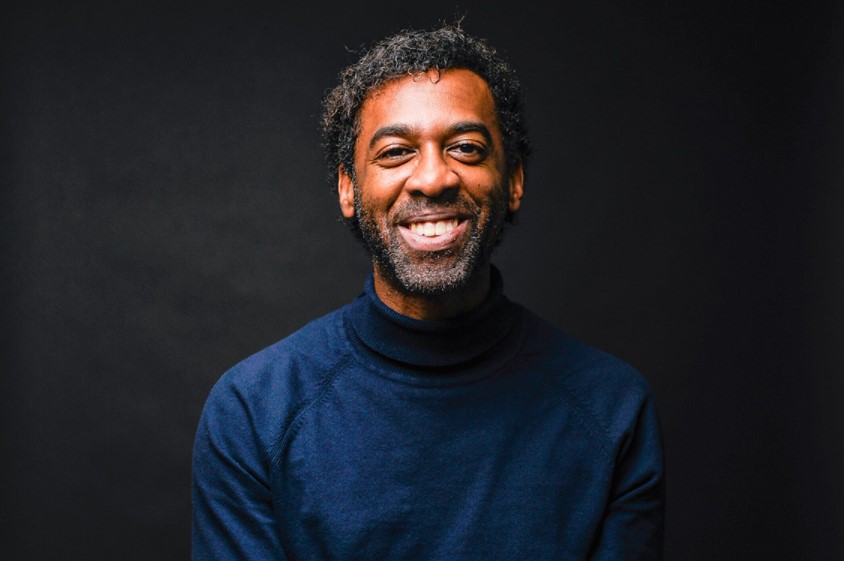 When Ian Williams was in Grade 6, a teacher told him that he shouldn’t attempt to play the French horn because the mouthpiece was too small for him. He understood that to mean that his lips were too big for the horn.

Though just 11 years old, Williams says he vividly remembers the feeling of unease – a new uncomfortable awareness that by being Black he was somehow different from his classmates.

“That sticks,” says Williams. “If you constantly learn about your race in these negative kinds of contexts, you’re constantly off balance for the rest of your life, always pointing back to that experience.”

It would be the first of countless incidents when Williams was subjected to racism – often in the form of a small comment, gesture or look. He says each one of these events, which continue to this day, impacts how he moves through life, taking up valuable mental and emotional space.

Williams, an awarding-winning novelist and poet, and an associate professor in the Faculty of Arts & Science’s department of English, has sought to capture how these experiences shaped his life and his state of mind in Disorientation: Being Black in the World, his most recent book.

Read about Equity, Diversity, and Inclusion at U of T