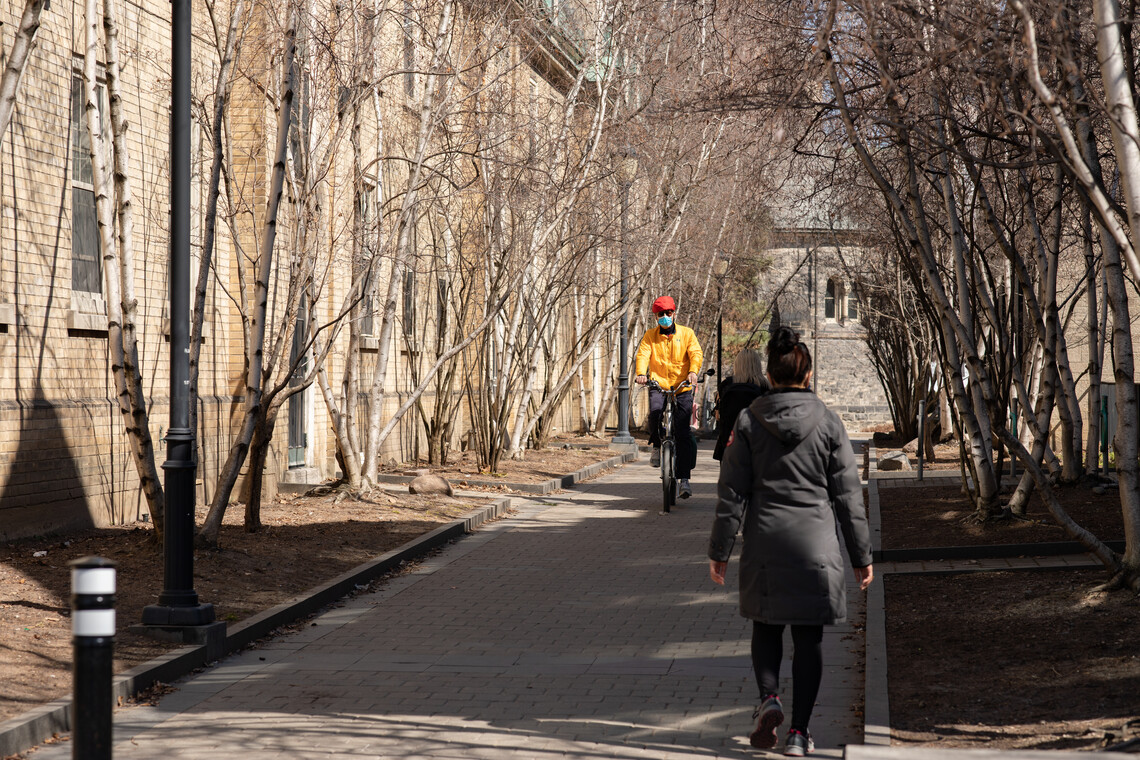 The University of Toronto’s Anti-Black Racism Task Force has delivered its final report, which includes more than 50 action-oriented measures and solutions to tackle anti-Black racism and promote Black inclusion and excellence on the university’s three campuses.

The university administration has accepted all 56 recommendations.

The task force was established by the university leadership in September last year as part of its response to the global anti-Black racism protests that followed the death of George Floyd in Minneapolis, as well as incidents of systemic racism in Canada, and impassioned calls within the university community for urgent, substantive and meaningful change.

Throughout the course of the 2020-21 academic year, the 25-member task force examined existing university policies, processes and practices and considered others that would address anti-Black racism. It also reviewed correspondence received by the university on anti-Black racism during the Black Lives Matter protests and in previous years. This included demand letters, open letters, statements and petitions by faculty, staff, student and union groups.

The report provided recommendations in seven systemic areas ranging from leadership and accountability, to complaints and investigations processes. It also has recommendations specifically for students, staff, faculty and librarians.

“This is a pivotal moment for the University of Toronto,” said Professor Dexter R. Voisin, co-chair of the Anti-Black Racism Task Force and dean of the Factor-Inwentash Faculty of Social Work. “Our university is the biggest player in Canada in terms of academic prestige. That brings responsibility, as well as visibility. Other institutions are watching to see how we respond.”

In their institutional response, U of T President Meric Gertler, Vice-President & Provost Cheryl Regehr and Vice-President, Human Resources & Equity Kelly Hannah-Moffat said they “accept and embrace all of the recommendations of the Task Force,” and that they are determined to seize the “opportunity that the Task Force has identified for us.”